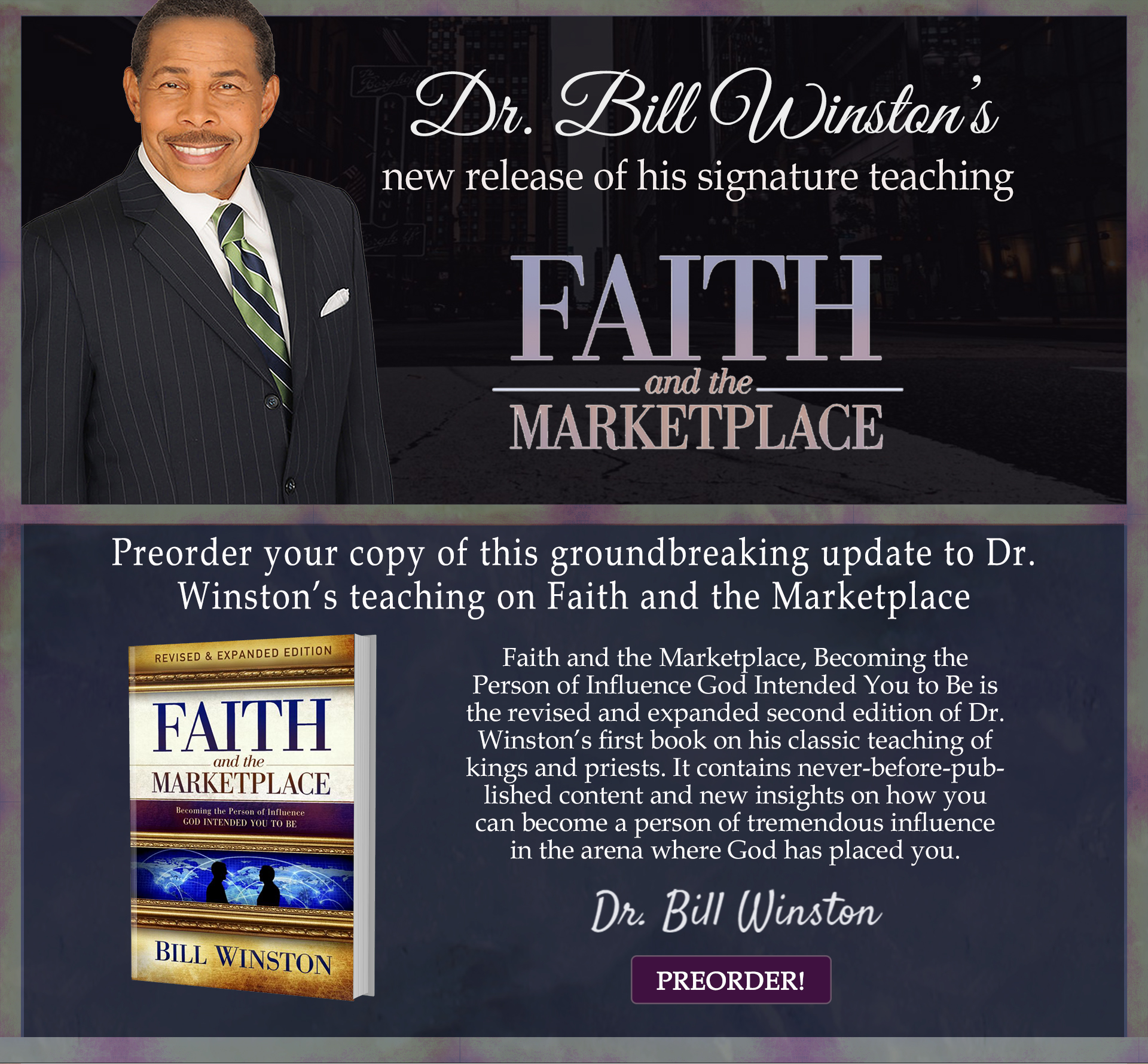 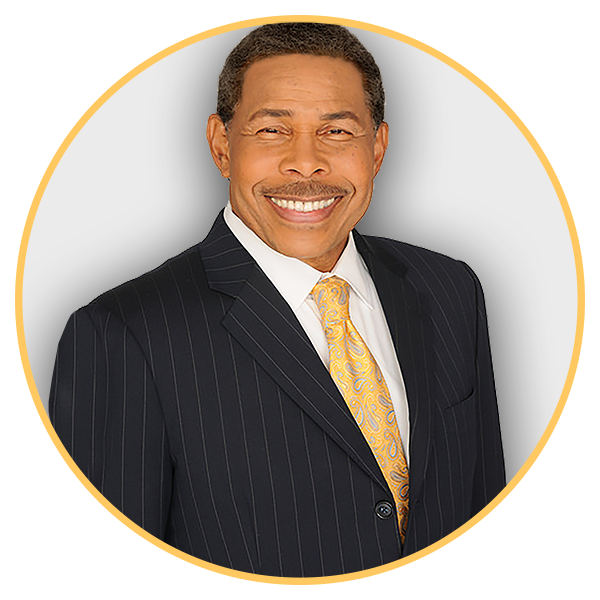 Born in Tuskegee, Alabama, Dr. Winston was inspired and influenced for leadership by the numerous educators, scientists, and physicians who surrounded him as a youth, and by the historic aviation accomplishments of the Tuskegee Airmen who served as his role models. He is a graduate of the internationally known Tuskegee Institute (now Tuskegee University), in Tuskegee, Alabama, where Booker T. Washington’s and George Washington Carver’s legacies of leadership and invention permeated the environment.